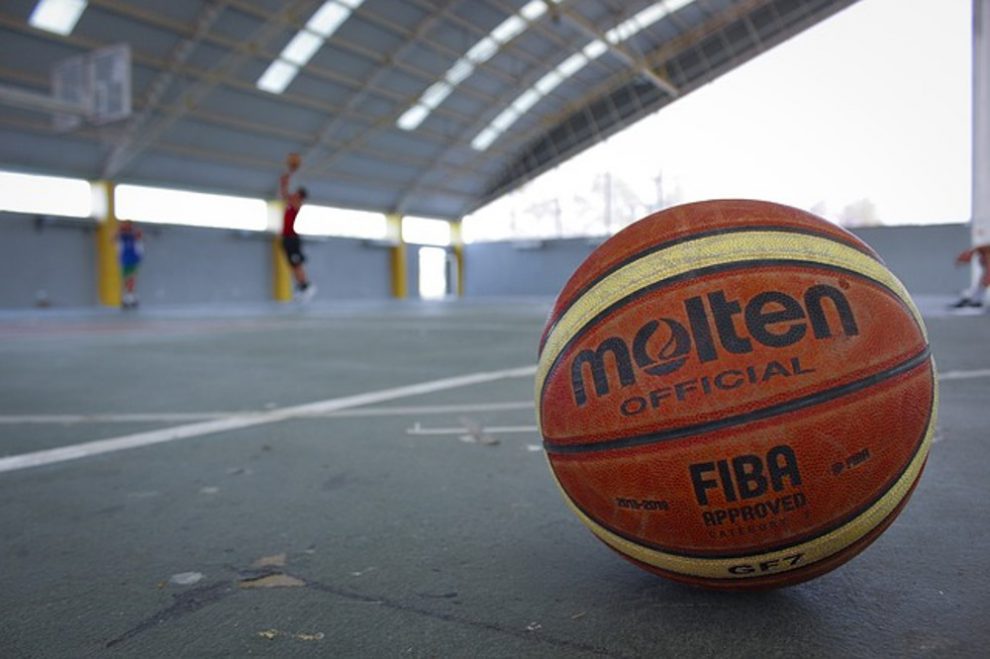 Because the financial rewards are sky high and playing in one of these competitions could change the future of a club. Especially a small one.

However, results do not always guarantee entrance. The EuroLeague comprises of teams that have specific licenses to play and there is only a handful of teams that can reach it through other ways.

But how have these come to be? Why do we have two major basketball championships today instead of one?

The year 2000 is the crucial year for European basketball. FIBA was the dominant entity in Europe until then and was the main organizer of Euroleague competitions. But what they failed to do is to trademark the name. ULEB started growing strong as they wanted to protect the name of individual European leagues and clubs playing there. However, FIBA dictated their process and demanded higher fees for entrance. Many owners found that impossible to do as the investments overweighed the rewards of competing.

The Formation of EuroLeague

This prompted some of the strongest and major clubs in Europe to form a separate league away from FIBA. Thus the EuroLeague was born that would comprise of only the strongest teams in Europe. The entity started working separately and decided to impose their own rules.

Generally speaking, overnight EuroLeague became its own private company as they managed to put one over on FIBA. FIBA did try to come back by creating the Suproleague, but the competition failed s it was only held for one season only.

The Creation of the ULEB Cup

With the split between FIBA and EuroLeague already in effect, ULEB decided to create a new competition that would serve as the second-tier league in Europe. The competition was created and started in 2002 under the name Euro Cup. But the competition changed names a few times as it was later renamed to Eurocup Basketball and again into EuroCup Basketball as it is called today.

A new controversy emerged when the EuroLeague decided to create a league where only 16 clubs would play with only 11 of them having licenses for the competition. It started a war in European basketball which prompted FIBA to threaten certain leagues and national sides with suspensions. Even threatening to ban the from all the upcoming FIBA national tournaments.

Eventually, FIBA created the FIBA Champions League, the third league in Europe that was not invitational like EuroLeague is. Instead, clubs would participate in it based on the results from their national leagues.