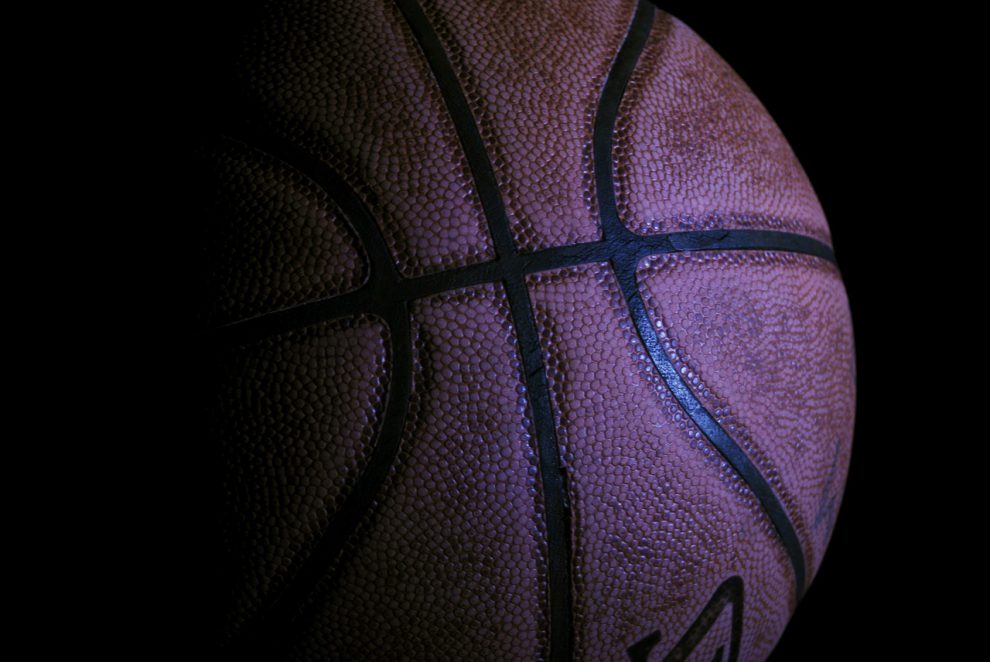 EuroLeague is twenty years old and it came to be as a simple replacement of the FIBA EuroLeague, once known as the European Cup. With so many teams in the mix, the questions arise concerning the favorites and the underdogs. Since most games were put on pause due to the virus outbreak, there is still time to discuss what will happen in the tournament and many people are also checking out the William Hill sign up offer so they can maybe bet on their favorite team! This is our take on the issue, based on previous and current results.

The Russians have already won EuroLeague (or its equivalent) eight times so far, the first time in the 60-61 season and their latest win was last year. Mind you, this doesn’t mean that success is guaranteed, especially when we consider the trades. Cory Higgins went to play for FC Barcelona and Nando de Collo left the team in favor of Fenerbahçe. Seeing as how these two teams are pretty strong in their own right, things might get a bit tricky for CSKA Moscow. However, they are our top pick.

Apart from Higgins, Barcelona got its hands on Malcolm Delaney, Nikola Mirotic and Alex Abrines, strengthening their team. The last time they clashed with the Russians was in November last year and they lost, but there is still plenty of time to turn things around.

The team has already established itself in this competition, having won the title 10 times and this could be the year number eleven is coming their way. Real Madrid also won a game against Barcelona in November, but it is really difficult to tell which team is truly superior. Since 93-94, Real Madrid won El Clásico in EuroLeague 15 times, as opposed to Barcelona’s 16.

While the team did manage to acquire some fine players, they are dealing with many injuries and they did lose two of their players, Melli and Guduric, to the NBA. That being said, they already have one EuroLeague win under their belt from the 2016-17 season. At the time of writing, they are holding the 9th position on the board.

Sadly, Anadolu Efes has never won this European competition. They did, however, manage to get into the final four three times and they were the runners up last year. Currently, they are at the top of the board with 18 wins and 3 losses.

Maccabi FOX Tel Aviv is, it seems, making a comeback we haven’t seen in a while. They are currently 5th with 14 wins and 7 losses. It is to be expected and the team is currently performing far better than they have in the past couple of years.

Who are the underdogs, you ask? I wouldn’t want to say everyone else, but that is where we currently stand. However, there are four teams that share the bottom position. At the time of writing, Zalgiris Kaunas, ALBA Berlin, Zenit St Petersburg, and FC Bayern Munich each have 7 wins and 14 losses and we don’t expect much from them for the rest of the season.