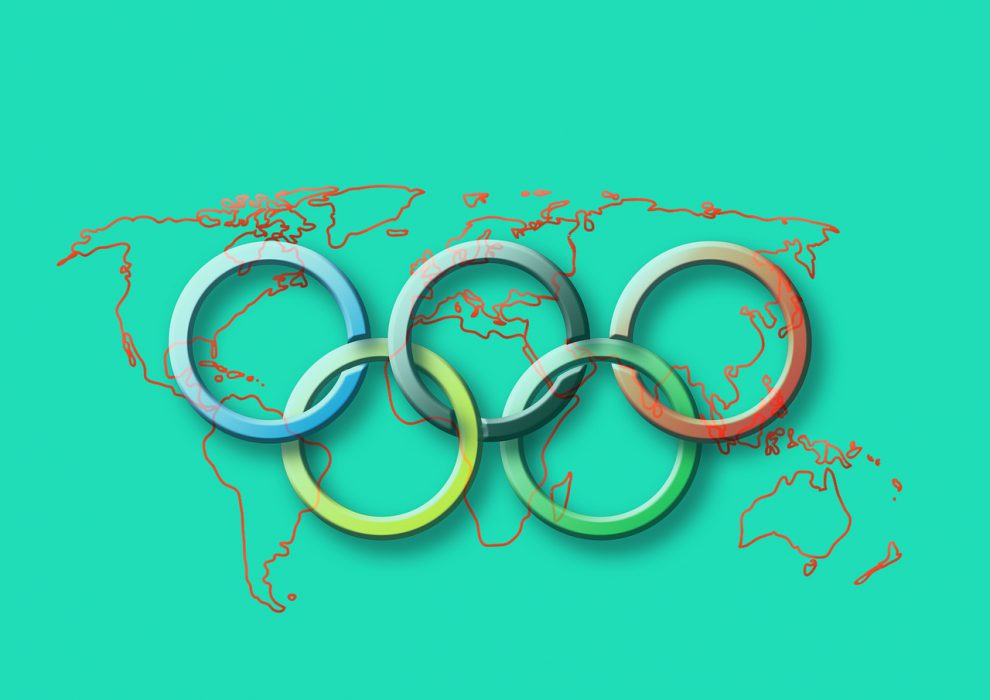 The Olympic Games have always presented the time when people join together. It brings people of different creeds, nationalities, and races together. People often think that it is only about reaching sports excellence. While it certainly is so, there have been many moments at the Olympics that went beyond sports. Despite the numerous disciplines, some of them, such as horse racing, have never taken a part in the Olympics. That was why a lot of people who are fans never settled on watching the ones that do make it (horse jumping, for example). If you’re one of those people and you like be informed on the newest events in this sport, check out Cheltenham Festival 2021: the Sweet Pangs of Suspense as a fun read.

But going back to the Olympics in general, many incredible things that happened changed a lot in our history and actually made us think that this world can be a better place.

Here are some of the moments that happened at the Olympics that should not be forgotten.

Today it would be unimaginable not to allow women to compete in sports. But there was a time when female athletes were not allowed to participate in the Olympics. The 1900 Paris Olympic games changed that as it was the first time women were allowed to compete.

That year, there were a total of 22 female athletes and they competed in tennis, croquet, sailing, tennis, and equestrianism. The 2012 London games were the first time that women competed in all sports and since then every competition needs to have female athletes participating.

Jesse Owens will be remembered in history as one of the all-time greats to ever compete at the Olympics. But it was the 1936 Olympics held in Nazi Germany that will be the most memorable ones in his career. The tournament was organized mainly to exemplify the superiority of the Aryan race. However, Jesse, an African-American, was having none of it.

He won gold medals in the 100m, 200m, the 4x100m races, and the long jump as well. Most importantly of all, he faced and defeated Carl Ludwig Long, a favorite to win the medal; he congratulated Jesse in front of Hitler for his win.

Muhammad Ali won his Gold Olympic medal in Rome in 1960. He was a supporter of the American teams that competed at the Olympics and loved the sport and the competition. He loved the medal that he won so much that he said that he liked sleeping alongside with it in his bed. However, he did have deep ties with racial segregation in his country prompting him to change his name from Cassius Clay, under which he won the medal.

Unfortunately, after he was refused services in an all-white restaurant he threw away his medal into the river.

Ali was then asked to come back and light the Olympic flame at the Centenary games, marking the 100 years of the existence of the Olympics. Ali was suffering from Parkinson’s at the time and went up shaking as he lit the flame. It was a heart-wrenching moment and he has also presented a substitute medal at the event.

Sadly, there is one bad moment from the Olympics that everybody wishes didn’t happen. Olympics is always credited with bringing people together and bordering disputes and national and racial segregation. But the 1972 Olympics in Munich were tattered by the vicious attack of a radical group Black September.

The Palestinian terrorist group targeted the members of the Israeli Olympic team and managed to enter the Olympic village. They scaled the fence and were heavily armed. Their target was to capture the team members. Two Israeli athletes were killed on the spot while nine of them were kidnapped. Unfortunately, after hours of negotiation and several rescue attempts, the rest of the members were executed.

This is the soul moment which brought shame to the Olympics and will forever go down as a mark on the event. 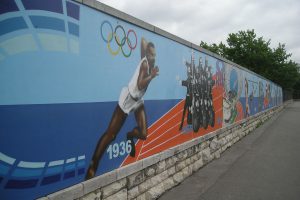 The Heroic Story of Jesse Owens at the 1936 Olympics