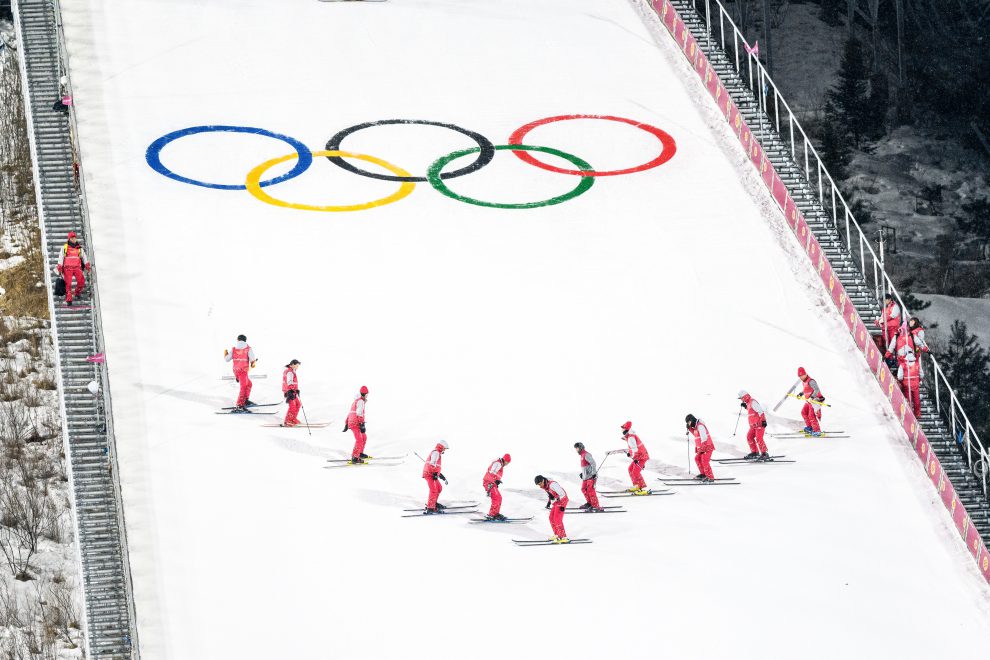 The Aim is Sustainability

After Beijing was announced as the host of the 2022 Winter Olympics tournament in Kuala Lumpur in 2015 the imperative was on sustainability. The proposal that the Chinese government made included using many of the already existing sites and venues used for the 2008 Olympics. Which was what eventually tipped the favor on their side to be chosen.

In the past, there have been many problems for countries that organized certain Olympic events. Many have invested a lot in organizing the tournament in order to construct enormous places for all the events to be held. However, after the tournament was complete most of these venues were left unattained and unused. Many of them end up being ghost places or eventually get demolished.

China decided to use 11 out of 18 venues from 2008. This will also include the Beijing National Stadium, also known as the Bird’s Nest. Like in 2008, the Bird’s Nest will serve as a venue for the introductory and the closing ceremony of the games.

Some Construction Sill Needs to be Done

Of course, not all of the existing places are suitable to host the new winter Olympics tournament. Some of them are being refurbished and renewed in order to sustain the newest needs. But some will be built from the ground up.

Currently, 37 projects are ongoing and 6 more are starting production this year.

Most of the construction work will be done in Chongli, in the district of Zhangjiakou in North China, where most of the skiing events are about to take place. The skiing events are the ones that need the most amount of work as they obviously did not exist for the Summer Olympics. Five venues in total are supposed to be built in Chongli to sustain the competition needs and there is also a lot of work that needs to be done in constructing the Olympic village to host all the athletes.

Additionally, a completely new high-speed railway line will be open this year, linking Beijing and Zhangjiakou.

Is China a Good Place to Host the Winter Olympics?

With the format that the Chinese government has presented, it seems that this would be a perfect place for this type of tournament. The main idea is using the existing venues to support the athlete’s and the competition’s needs.

Additionally, the last three Olympic tournaments have been or will be hosted in East Asia. The 2018 Winter Olympics in Pyeongchang South Korea and the upcoming 2020 Tokyo Olympics are the best examples of Asia’s current dominance. 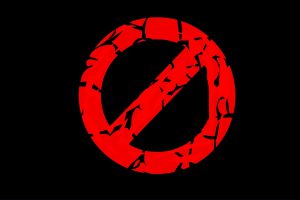