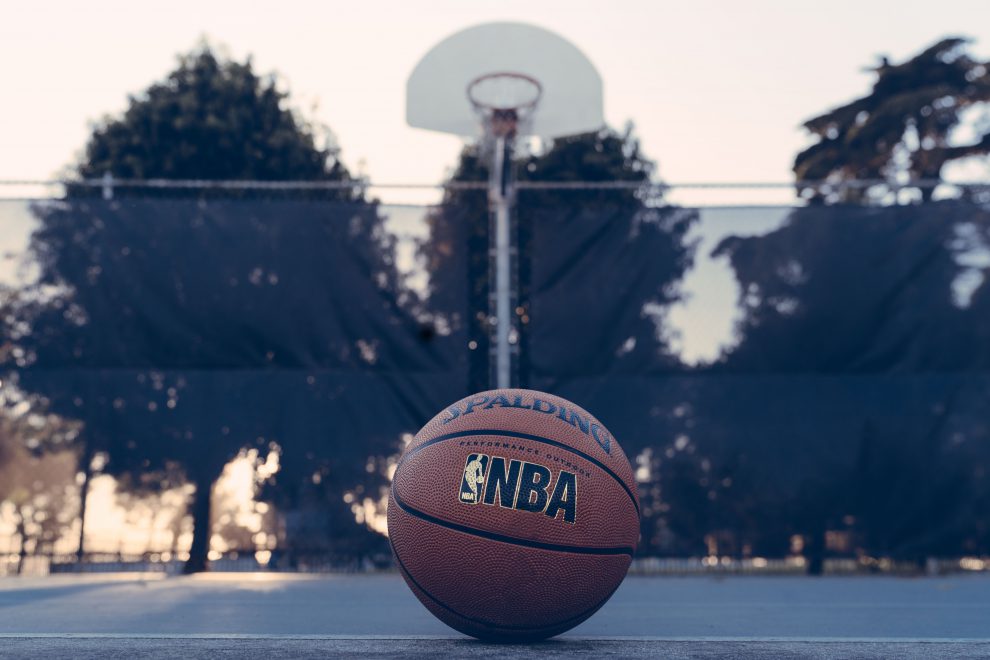 One factor that could be credited with the concerning numbers is the new media. Television is still the way most people prefer to get their hands on live sporting events, but there has been a significant rise in the internet and streaming services, allowing the viewers, fans, and others to access live coverage and scores within seconds.

However, this undermines the collective enjoyment many people get from sports, basketball included. Coming together with friends and/or family to watch some of the most eagerly anticipated events and yell at a TV screen is an international time-honored tradition that is, sadly, becoming obsolete. Furthermore, the internet allows its users to focus entirely on one or two remarkable events in a match or game, neglecting the rest of it, which, in turn, hurts the advertisers.

The bigger problem, however, lies in the absence of superstars from national telecasts and some of the networks failing to cover certain significant teams. To put it simply, people don’t want to see backups and basketball for the sake of basketball – they tune in to watch the legends and the MVPs, even (or rather, especially) when the players are getting older.

The TV networks are not (entirely) to blame, as the top teams have faced some difficulties during the past year, including the injuries of their top players. Injuries lead to players being off the court, which means they are not in games, which means people don’t want to watch the games.

There are also no superteams – teams completely comprised of top players. This season was a letdown in this regard, as there are a few triples and more duos, but there are no sure-fire compositions of teams.

Well, the same graph from Statista shows that the NBA was at the top of its TV popularity in 2017 with 20.4 million viewers. Besides, the current situation is, by no means, the worst in the league’s history, though it is the lowest in the last ten years. The answer is that nothing is certain or set in stone – there is still plenty of time for 2020 to become relevant on TV screens.

Is The League Losing Popularity?

Here is the thing – the league itself is not losing popularity, simply TV ratings for the season due to a large set of unfortunate circumstances. Basketball, as a sport, is still as popular as ever, and the revenue lost on TV broadcasts can easily be covered, at least partially, by the online streaming services.

To the fans of the sport, we say: “Don’t worry. There will be stars and great games up ahead”. One of the issues is that some players are not bringing their A-game, because they don’t see the point if there are fewer viewers. The only people that should be worried, and that’s only for the current season, are the sponsors, who are losing revenue. This season might be bad in terms of viewership, but it’s still early to tell.

Can the Lakers Take the Title?
Qualification of National Teams – Tokyo 2020