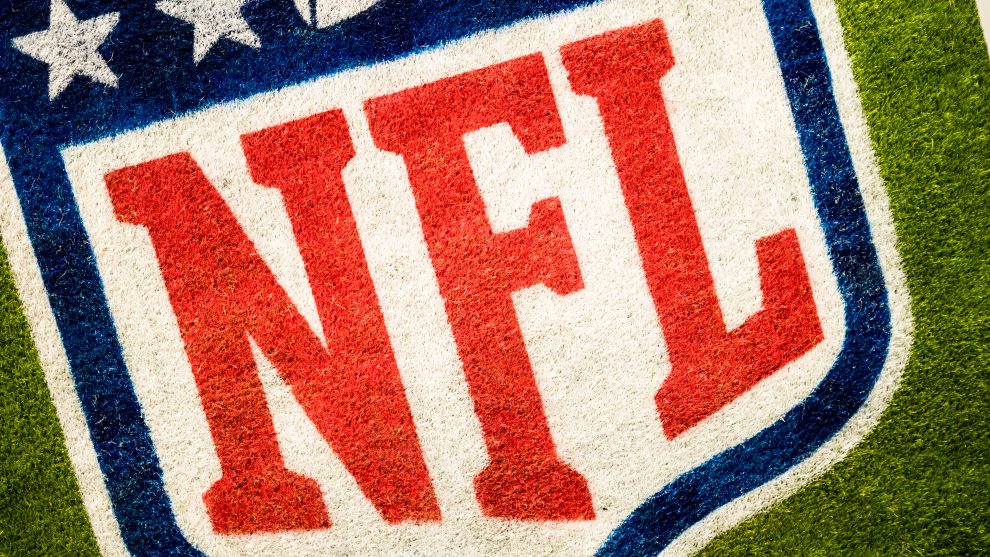 It is never over until the final buzzer! When it comes to sports, fans love last-second victories and incredible comebacks. Watching a landslide game or a competitive match can be interesting to some. But nothing rivals a good comeback story.

American football is notorious for having many of them. Especially because of the way the game is played and their rules.

There have been a number of memorable comebacks seen in the NFL and we are going to count some of the more interesting one’s today.

The Lions Shock the Cowboys

In a matchup between the Dallas Cowboys and the Detroit Lions in 2011, the home team Dallas was in a comfortable lead. Tony Romo found Jason Witten for a touchdown and a comfortable lead of 27-3. Detroit even had a three-and-out, dragging them further in the slump.

But consecutive scores from Bobby Carpenter and Chris Houston gave some hope to the Lions. However, Matthew Stafford managed to find Calvin Johnson two times. The final one was a game-winning touchdown just 1:39 before the end of the game for a 34-30 victory for the Lions.

The result was even more important as the Lions managed to get into the playoffs with this win due to a head-to-head tiebreaker. If the result were flipped, Dallas would have easily made the playoffs.

The fourth quarter of the game ended with the Dolphins leading by 30-7 against the New York Jets. Everybody knew that the match was over except Vinny Testaverde who was inclined to bring on a show.

Testaverde managed to complete four touchdown passes in the fourth quarter and eventually brought the game to overtime. The Jets won the matchup by 40-37 thanks to John Hall’s 40-yard-long field goal.

Garcia and Owens Surprise the Giants

The wildcard game between the Giants and the 49ers saw the New York team leading by 38-14 at the end of the third quarter. This was mostly thanks to Kerry Collins throwing four touchdown passes before half time.

But then everything turned into the Jeff Garcia and Terrell Owens show. In the final 18 minutes of the game, Garcia threw a touchdown to Owens and they also had two two-point conversions. For the win, Garcia managed to edge out a 14 throw to Tai Streets and a game-winner for a final result of 39-38 and a miraculous 25-point comeback.

Andrew Luck did not have a good start to his first playoff run. In the 2013 wild card game, the Chiefs were leading by 38-10 early in the third quarter. Indianapolis had three turnovers and Luck had two interceptions.

But the last quarter offered something magical as Luck finally managed to find his way. They scored 35 unanswered points in a span of six drives. Luck connected with three touchdowns and scored one himself after picking up a fumble near the goal line. The game ended with 45-44 and established Luck as a future star. 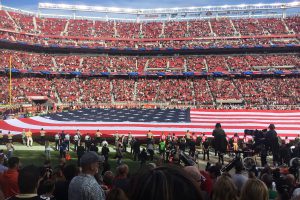