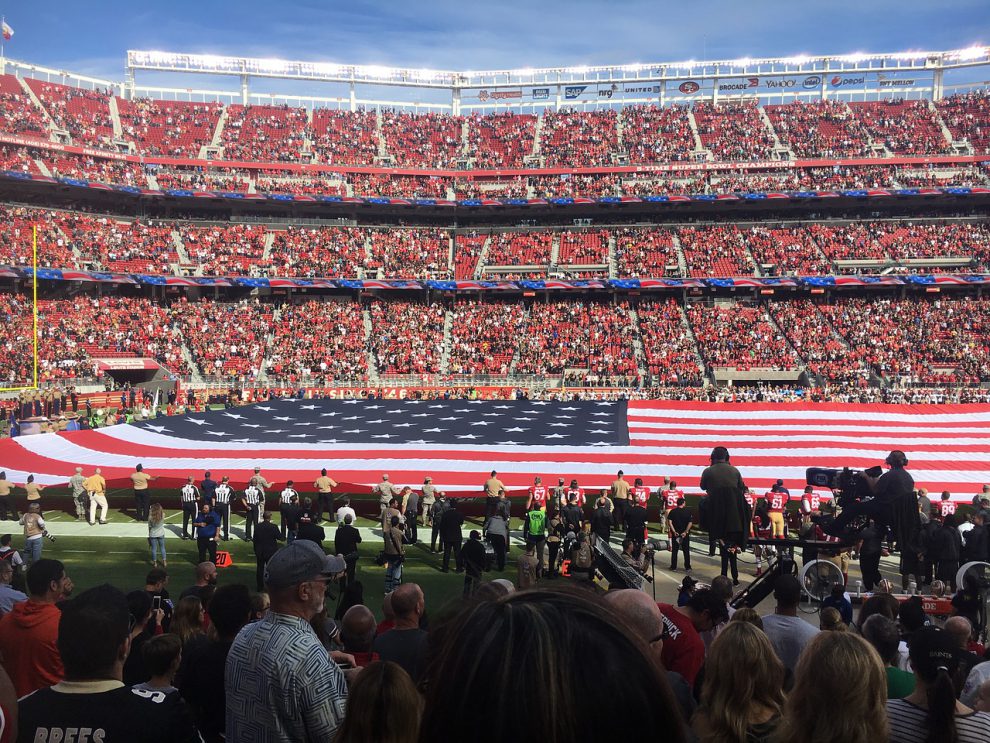 While the loyal fans of the two teams knew deep inside their hearts that their idols were going to play in the Super Bowl this year, the truth is that the road to the final match was much rockier than it would seem at first. Let’s see how the teams ended up in this year’s most-watched sporting spectacle – Super Bowl LIV between Kansas City Chiefs and San Francisco 49-ers.

During their first week, the Chiefs were doing really well against the Jaguars, though the Jags did manage to exploit a few holes in the defense. The following week, the Raiders put up a good fight with 10-0 in the first half. However, the Chiefs quickly bounced back, bringing the final score, which was achieved in the second quarter of the game, to 28-10.

Now, the Ravens – they were tough to beat. If the team were less prepared, they would have been floored by Lamar Jackson and his teammates. Luckily, there was enough room for error in the style of the Chiefs, making the game end with 33-28. Another challenge came in the form of the Lions, who had a great defense and did not allow the Chiefs to relax for even a second. In fact, were it not for the 78-yard drive in the last quarter of the game by the Chiefs, the Lions would have won with 30-27, as there were only about two minutes left on the clock.

The Colts broke the Chiefs’ winning streak with Marlon Mack, the running back, who managed to carry the ball 29 times. The losing streak continued against the Texans, though this would not lead them down a spiral. They annihilated the Broncos, only to be stopped in their tracks by the Packers. They barely defeated the Vikings with a field goal and then lost to The Titans.

Luckily, that was their final lost match, as the rest of the games were successful for the Chiefs and they even managed to get back at the Texans in the Divisional Playoffs.

The Niners had a strong start, with victories over the Buccaneers, the Bengals, and the Steelers, with the last ones presenting a first real challenge. The Browns and the Rams presented no threat to the team, much like the Redskins and the Panthers. At this point, one would think that there was nothing standing between the Niners and the Super Bowl. The Panthers were easy pickings, but the Cardinals came close.

Finally, the winning streak was broken in Week 10 by the Seahawks. The Niners quickly rose up again in a rematch against the Cardinals, only to be beaten by the Ravens. The Saints exploited the lack of the team’s defense and came dangerously close to winning, but the score was in favor of the Niners – 48-46. This softened them up for the Falcons, which, incidentally, is the last team to defeat the Niners before the Super Bowl.

Their last victory was against the Packers, but the opposition barely scrambled up 20 points, which was simply not enough. With 13 victories and 3 losses, the 49ers advanced to the Super Bowl.

As was expected, the majority of sports experts and writers were convinced that this would be another victory for the 49-ers. This was not only due to the bad defense of the Chiefs, but also the history of the two teams. As it turns out, the majority was wrong, with the Chiefs ending their 50-year-old drought and getting the rings they deserved.

The Most Awesome Quarterbacks Ever
Super Bowl LIV Highlights