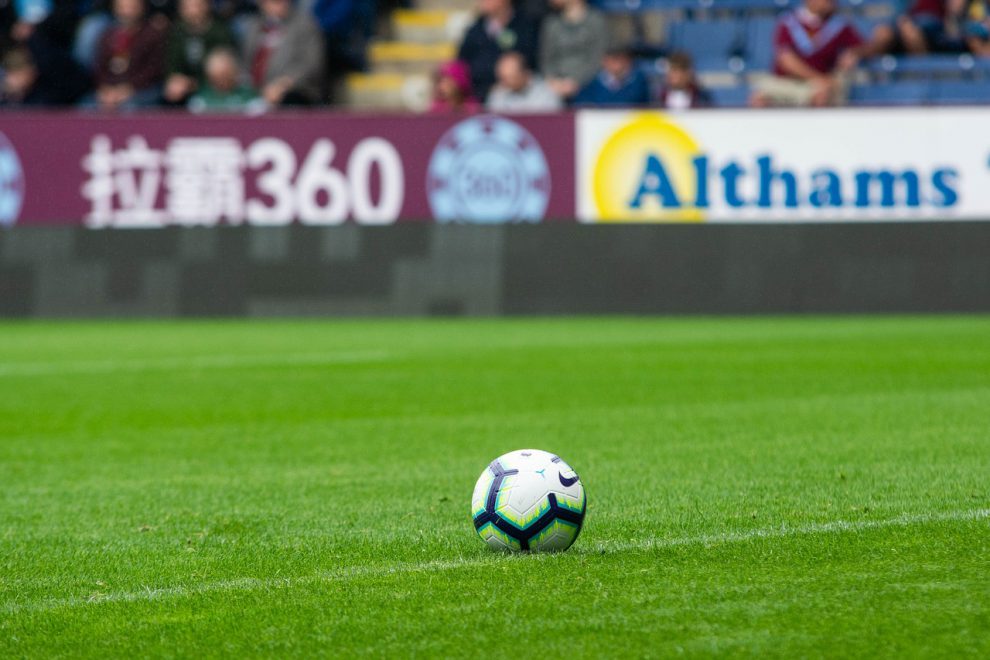 As we are, slowly, but surely, approaching May of 2020, many fans and clubs have already decided who the champions are likely to be this year. With Liverpool and Manchester City in the lead, it is natural to ask whether this competition is really already over, especially when you consider the current standings and the history behind the competition. Let’s take a look.

At the time of writing, things are looking good for Liverpool. They have won 24 out of the 25 matches they’ve played with one draw and have acquired 73 points. That takes them to the top of the scoreboard, with the second team being Manchester City, who are running 16 for 24 and 3 drawn matches. Man City currently has 51 points. Merely two points behind them is Leicester City, followed by Chelsea – 41 points. Things are much closer in the lower ranks – Sheffield United has 36 points, being barely in front of Manchester United and Wolverhampton Wanderers, with 35 points each.

Jürgen Klopp, the manager of Liverpool, is not convinced that the game is over. According to him, it is too early to decide on who the winner is going to be, believing that there is a good basis and there is still a lot of work to be done.

On the other hand, Pep Guardiola, the manager of Man City, disagrees with his colleague and rival, stating that the difference in points is too big to realistically expect to take the title. Instead, it seems, Man City is going to focus its efforts on beating Leicester City and retaining the second position.

We are inclined to believe Klopp’s assessment of the situation, as, during the last 11 seasons, Liverpool was the only team that was the Christmas Day leader that failed to win the title – three times! However, the difference in points between the first and the second position on the board – 22, may be too much for other teams to tackle.

There is still a lot of time until May, so Liverpool should not relax just yet. While this is the biggest point difference in quite some time, Man City still has enough time to turn things around, despite their manager’s lack of enthusiasm.

That being said, the next time the two teams meet is going to be in April and Liverpool is going to face off against much easier opponents than Manchester City. Contrary to various assessments by the fans and experts alike, we believe that this is the title that will go to Liverpool.