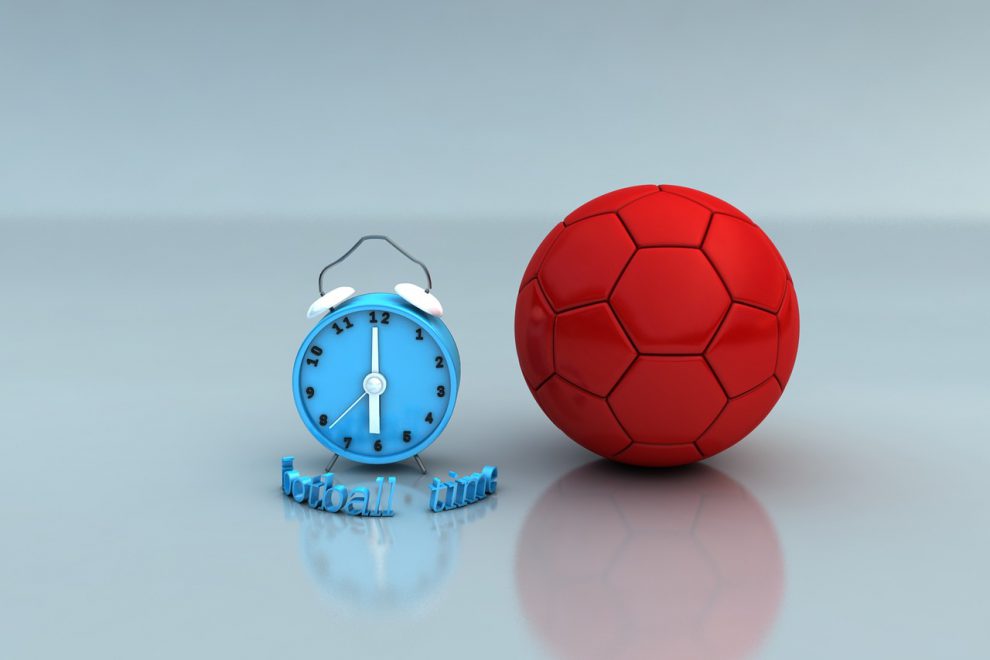 One of the most anticipated soccer events this year is the famous Euro 2020. We are going to examine who the hosts are going to be, how the groups are formed, and who the favorites are. For the hardcore fans that simply have to be in the middle of the action to truly appreciate it, we also have a small section dedicated to whether and how you can acquire tickets for this event. So, what can we expect from Euro 2020?

Euro 2020 is going to be held across 12 different venues. Why? UEFA’s Executive Committee has opted for this to celebrate 60 years of the tournament. In order to give it due respect, it seemed frivolous to merely allow one or two countries to host it. Rather, an arrangement was made that allowed the tournament to be spread out across Europe. This way, the event will not only be celebrated one the entire continent, but there will be 12 countries that will have the honor of hosting it.

Let’s meet the hosts. For the Group stage & Round of 16, we have Denmark, Hungary, Ireland, the Netherlands, Romania, Scotland, and Spain. Group stage hosts that also serve as places for the quarter-finals are Germany, Italy, and Russia, and the country that is going to start and end the event is going to be England, with the finals being played at the Wembley Stadium. We can think of no finer place to host the semi-finals and the final match than the Home of Football.

In many respects, the format included, Euro 2020 is going to emulate its predecessor. The only major difference is that there are going to be 24 teams – six groups of four teams. Here is the setup for the groups.

Group A features Turkey, Italy, Wales, and Switzerland. Group B has Denmark, Finland, Belgium, and Russia. The members of Groups C are the Netherlands, Ukraine, Austria, and one of the four teams that win the playoffs. Group D boasts England, Croatia, the Czech Republic, and the playoff winner. In Group E we will find Spain, Sweden, Poland, and the playoff winner. Another playoff winner is expected to join Group F, alongside Portugal, France, and Germany.

The four teams that are going to join are still not decided. In Path A, we have a bracket with Bulgaria facing off against Hungary and Iceland taking on Romania. Path B features clashes between Bosnia and Herzegovina and Northern Ireland and Slovakia versus the Republic of Ireland. In Path C, Norway will have a match against Serbia, and Scotland will fight Israel. Finally, in Path D, we have Georgia versus Belarus and North Macedonia versus Kosovo.

There are several countries that are deemed worthy of the title and are expected to perform splendidly. Among them is France, due to its victory of the 2018 World Cup. Spain and England are all fine contenders, as is Germany. However, we must not rule out Croatia, which has managed to become the runner up of the 2018 World Cup.

Unfortunately, the application window for the tickets is closed at this time. The fans that have already submitted their application are going to discover the results soon. However, there is still a chance to apply for the fans of the four playoff winners. This will happen on March 31st when the teams that are going to play in the groups have been determined.

The reason many of us are going to have to watch the matches at home or through streaming services is that there are simply too many fans for such a large event. Naturally, to remedy this, fans of nations that qualify for the playoffs have first picks.

Is the Premier League Title Race Truly Over?