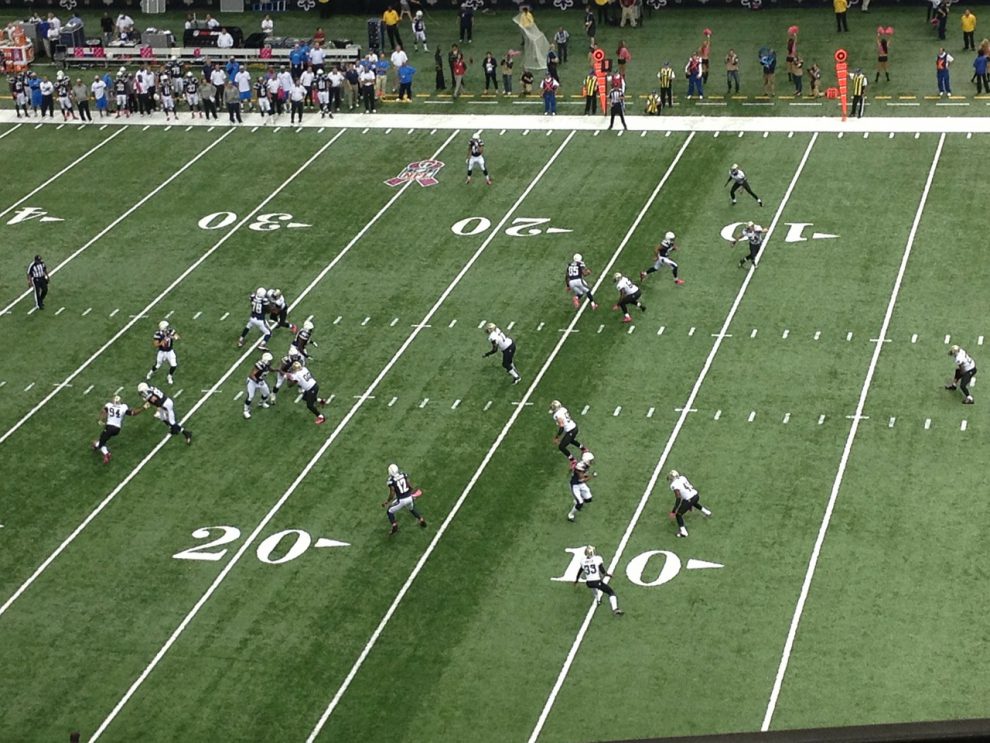 This year, the Super Bowl was anything but dull, with the game itself and the half-time show being two completely different, but equally spectacular events. Some things were expected, others not so much, so here are the highlights of Super Bowl LIV.

At first, it seemed like both Kansas City Chiefs and San Francisco 49ers had equal footing. The 49ers won the coin toss but gave the ball to the Chiefs. They then got 62 yards in 10 plays, after which Robbie Gould scored a field goal. The score was 3-0. Not to be outdone, Patrick Mahomes, who would later become the MVP, completed five passes and even scored a one-yard touchdown at the end of the first quarter, which gave the team the advantage over the 49ers with 7-3.

The second quarter was the same but in reverse. After the Chiefs managed to bring the score to 10-3 until Jimmy Garoppolo threw the ball to Kyle Patrick Juszczyk, who scored a 15-yard touchdown. The first half ended with 10-10.

The third quarter seemed very grim for the Chiefs. One field goal and a touchdown later, the 49ers had an amazing advantage over the Chiefs with 20-10. With about 12 minutes left of the game, it appeared as though desperate measures were in order. Kansas City took 65 yards in seven plays and brought the score to 24-20 with three minutes left. That was when it became clear who the winner is going to be. Due to several incomplete passes, Garopollo was removed, which brought even more chaos for the 49ers. The game ended with an incredible score of 31-20. Raheem Mostert, Travis Kelce, and Damien Williams secured the victory.

The remarkable thing about all of this is not only the recovery by the Chiefs near the end of the game but also the fact that this is the first Super Bowl win for the Chiefs in the last 50 years. The skills, the energy, and the spirit of the team finally had a chance to shine. Patrick Mahones was named the MVP and became the third African-American quarterback to win the Super Bowl.

Like any major event in the US and the world, this one also could not do without a bit of politics. Half-time shout out to Puerto Rico aside, there was an unfortunate tweet by US President Donald Trump. “Congratulations to the Kansas City Chiefs on a great game, and a fantastic comeback, under immense pressure. You represented the Great State of Kansas and, in fact, the entire USA, so very well. Our Country is PROUD OF YOU!” The problem with this is that the Chiefs are in Missouri. Trump quickly deleted and corrected the tweet, but we are sure that the internet will never let this one go.

The half-time show was a spectacle in its own right, with Shakira and J. Lo bringing to the eager crowds some of their most famous hits. You would think that the different styles would clash with each other on the stage, but there was a kind of synergy between the two performers.

Shakira started with some of her greatest songs, like “Whenever, Wherever” and “Hips Don’t Lie.” Jennifer continued with “Jenny from the Block” and “Love Don’t Cost a Thing”, before giving her daughter a shot with “Let’s Get Loud”. The duo ended with a crowd-stunning shimmy.

Road to the Super Bowl – The 49ers VS the Chiefs
Whose Fault Is It? – Bad Season for the Patriots